Home
Products
About Us
Factory Tour
Quality Control
Contact Us

This mutual cooperation last for about 10 years,and must admit the service they provide is aboved expected. Our concern always been well solved.

The products are with good quality. I trust them because I've never been disapointed with them.The after sales also very good. 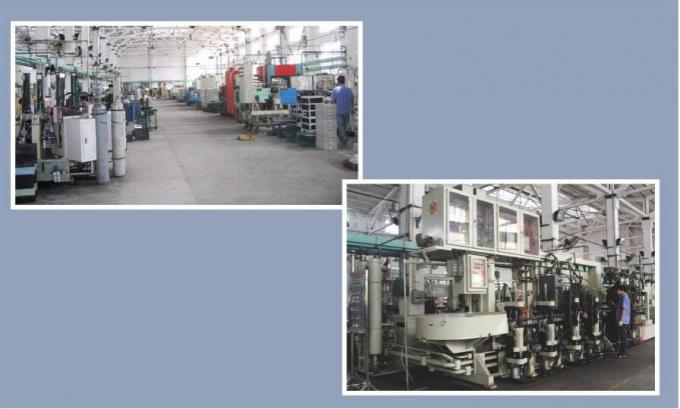 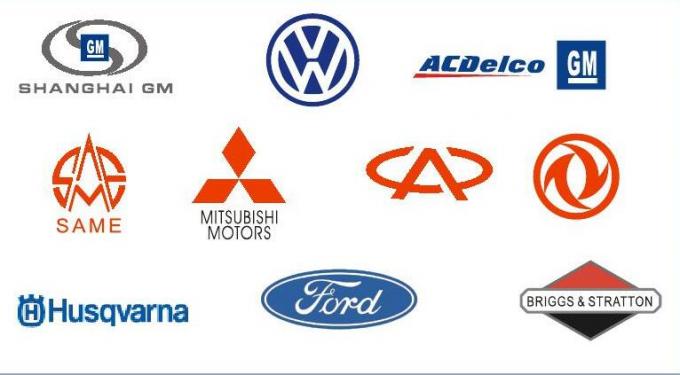